The project’s main event, the Summer eChallenge School Programme, was implemented in Portugal, in parallel with other Summer Schools held in Bulgaria, Cyprus and Greece, aimed at young people of the Municipality of Cuba, from 3 to 14 July of 2017.

The activity, implemented in Portugal by Make it Better, and developed with the support of the Group of Schools of Cuba and of the Municipality of Cuba, provided to younger pupils a set of playful and recreational activities, through which, in a informal and captivating way, it was sought to stimulate and reinforce a set of fundamental skills for their personal, social and professional development, such as the basic skills, the skills of the digital age, and the entrepreneurial skills and citizenship. A success that according to parents, pupils and institutions involved it must be repeated on the next years. 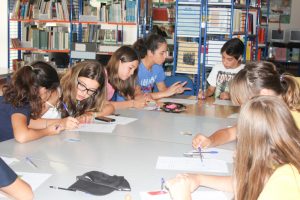 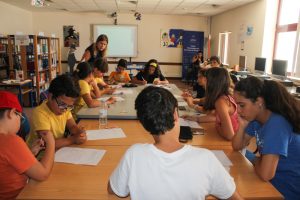 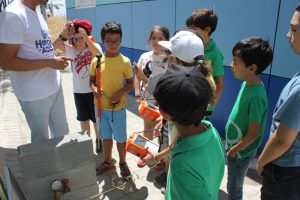 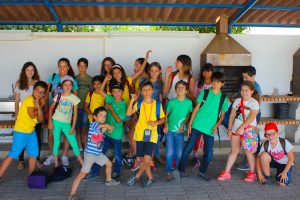 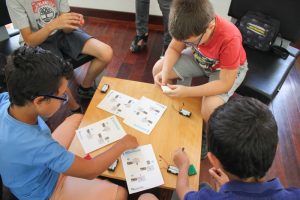 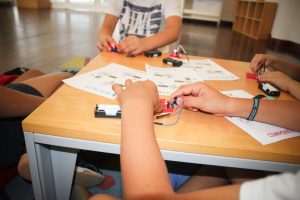 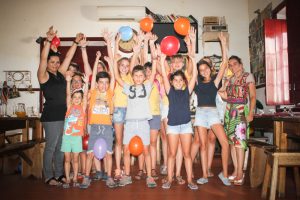 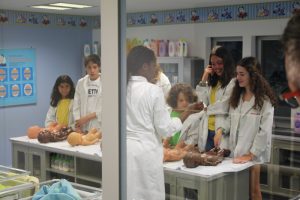 “Summer eChallenge – Acquiring Soft & Digital Skills Through Non-formal Free-time Practices” is a project co-funded by the Erasmus+ Youth in Action programme of the European Union. This communication reflects the views only of the author, and the Commission cannot be held responsible for any use which may be made of the information contained therein.

Powered by WordPress and WordPress Theme created with Artisteer.